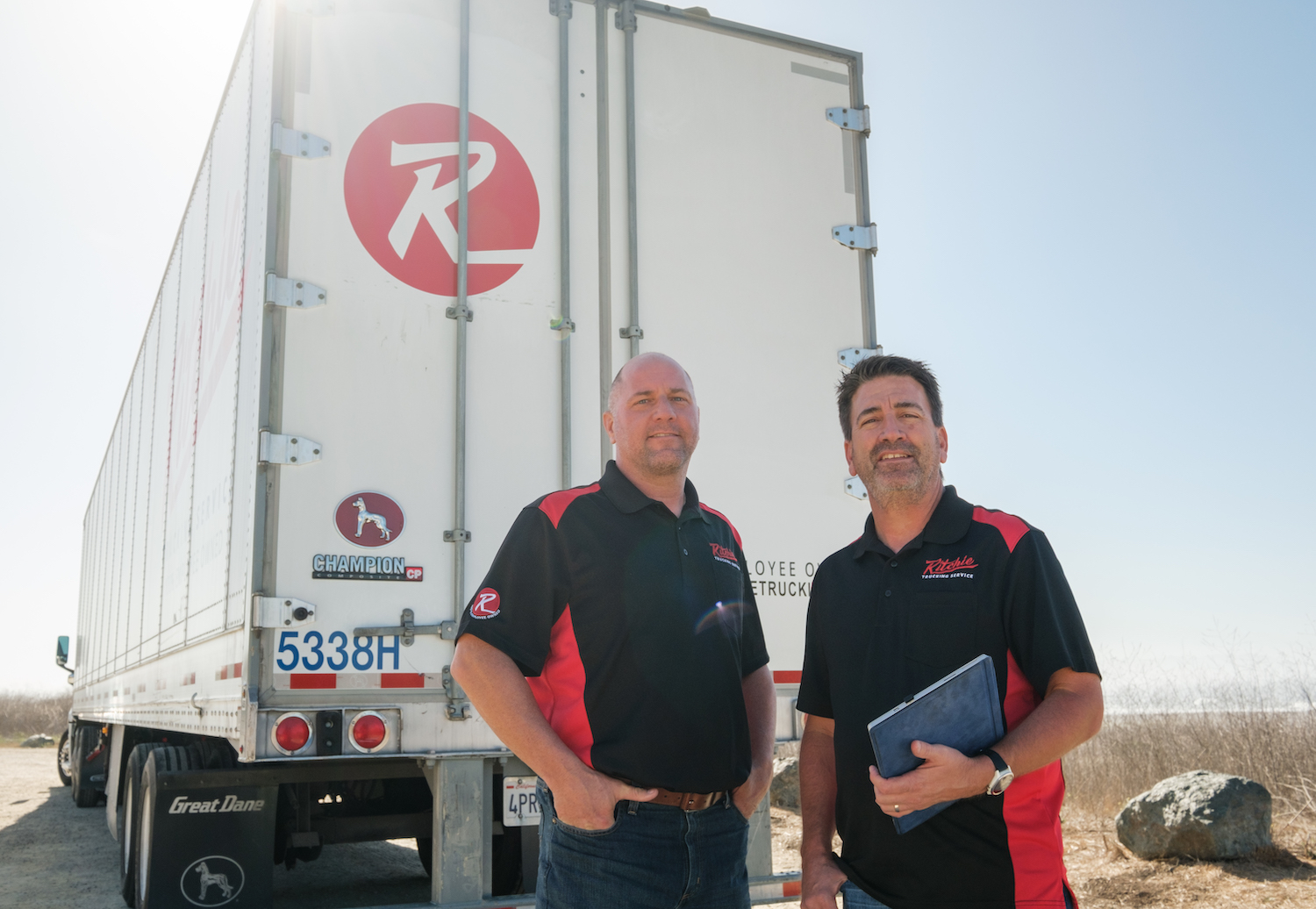 Ritchie Trucking Service is a 100% Employee Owned ESOP.  Founded in 2019, the employees purchased the company from the former owners, maintaining their  history and culture from when it was originally started in 1964.  The employee owned company now operates in Washington, Oregon, California, Arizona, Kansas with expansion into Idaho in 2021.  Our asset based trucking company operates in truckload, LTL, specialty hauling and box trucks.  Services include warehousing and distribution, delivery, final mile service with white glove home delivery and installation of household appliances and more.  We have brokerage services available if we are unable to handle your equipment needs.

Ritchie Trucking Service was founded by Bill and Elinor Ritchie in 1964.  The Fresno based company operated from a single location and provided a 24 hour service with line hauls and final mile delivery in the California Central Valley through the Bay Area and Southern California.  In the summer of 1975, Bruce Lackey was hired as a mechanic and eventually became a Class A driver.  Bruce showed his dedication to the company through his work ethic and eagerness to provide help wherever necessary.  He quickly became a valued member of the “Ritchie Family”.  Bruce and his wife Pam purchased the company from the Ritchie’s in October of 1986.  For the next 32 years, Ritchie Trucking continued the legacy of the Ritchie vision with the following motto: “We are not in the trucking business – We are in the people business.”  Bruce and Pam made the decision to sell the company in 2018, not to another business, but to their employees.  On January 1, 2019, Ritchie Trucking Service Holdings, Inc became a 100% employee owned ESOP with Bruce and Pam as active members of our Board of Directors. 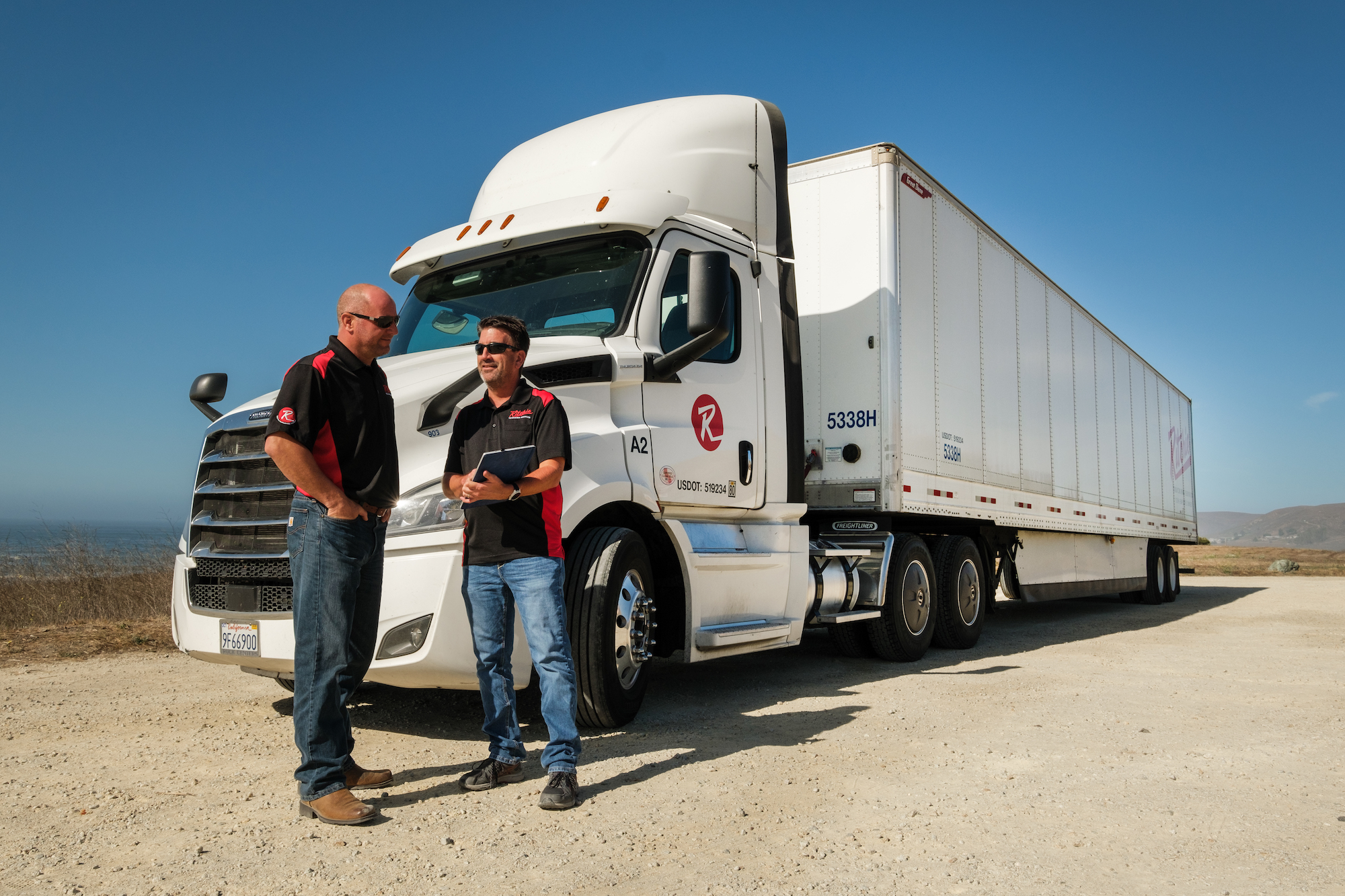 Please fill out the form below and select who the message should go to. We will respond to your request within 48 hours. Thanks for visiting our site and we look forward to working with you.